I am not any of those things. Today I am quiet and still, afraid to step into the new year like a rabbit popping it’s head out of the ground and into a world of fresh snow. I am not sure where to put my feet, uncertain of the tracks I will leave. But it is a new year and that is as good a reason as any to write a blog post.

After an intimate and excellent evening of celebrating with dear friends in Kansas City, I have spent the first 15 hours of the new year in my pajamas. I have been sleeping and writing and drinking tea and chatting on Facebook. I have been reading and pondering and addressing letters and drafting blogs. In short, I have been doing all of the things I do when I am not obligated to leave the house.

There are people who are real “go getters” about New Year’s Day. They run six miles and bring out their juicers and begin writing novels. They clean out the fridge and organize closets and pay off bills and make long lists of resolve.

I am not one of those people. 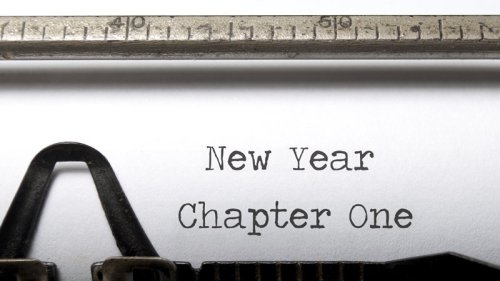 “What does it say about my year,” I asked one of my friends, “if I am spending the whole first day of it sitting in my pajamas?”

“Well,” she said, stacking dishes in the sink, “it probably says that you need to rest.”

I sat with that for a while. It felt true. Though I’ve risen to many challenges in my 20-some years, at heart I am a creature of comfort, and when my will is weak or my resolve is low, my default is to seek that out, whether it comes in the form of a long hot shower, a steaming cup of chai, an afternoon of Netflix or a day cuddled up in a bathrobe. 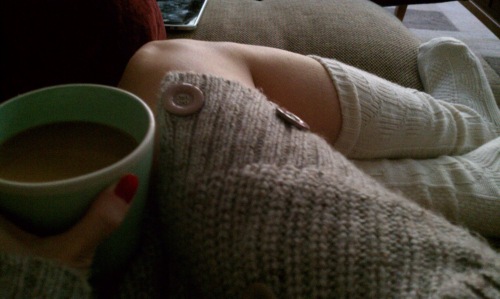 Motivation can be a hard thing. Especially when you’re tired. And despite the fact that my second half of December mostly consisted of talking, eating, drinking, sleeping and playing games, there was still a part of me that felt I needed to rest into the new year.

To be honest, the new year sort of scares me, like an imposing blank canvas waiting for me to make my mark year after year. Last year I considered the year that had passed, looked at the year that was coming, and cried. The year before I began slashing and painting with such lack of restraint that I irreparably ruined large pieces of the canvas. 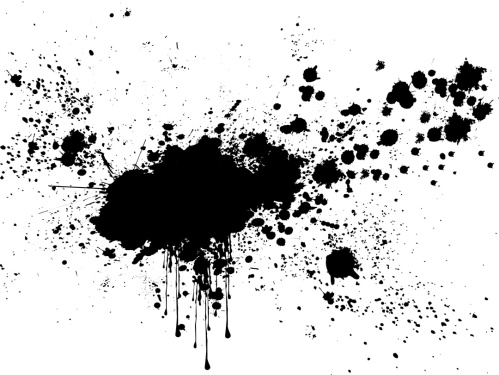 So this year, I’m sitting. Resting. Considering the canvas before picking my paint. I have a feeling that this year will be all sorts of exciting and chaotic and beautiful and inspiring. But I’m easing in gently. Listening for the future before making my mark.

3 thoughts on “Resting into a New Year”