In a past life I was an ESL (English as a Second Language) instructor. The English language, teaching and non-Americans are three of my favorite things ever, so this was a very good fit for me. I relished making the 3 x 4 grid chart of the 12 English verb tenses (bet you didn’t realize there were that many since we only use like five). I delighted in going through role playing exercises and helping my students learn to build stories from photographs. They were great. And no matter how many times I taught the same lesson, there was always something for me to learn as well. 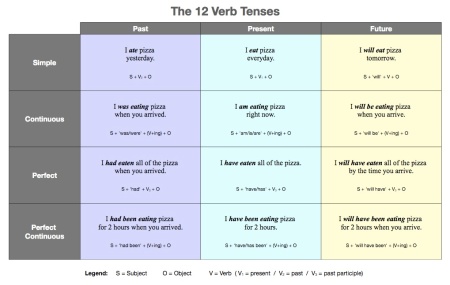 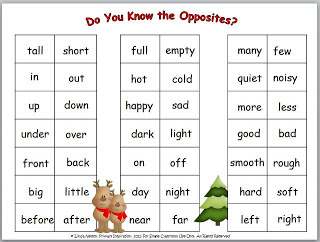 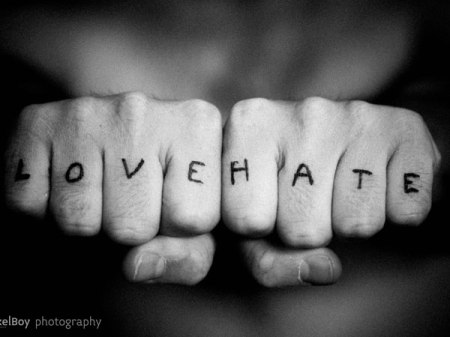 But here we have another problem because apathy is a reaction that is almost a “non-reaction.” It indicates a lack of interest; a laziness, if you will, of the emotions. Love–real and true and sacrificial love–is anything but a non-reaction. It is super intentional. It is a choice. So its opposite, I think, must also be a choice.

What then does it look like to choose the opposite of love? What word describes the act of choosing not to understand, not to prioritize, not to act or react to another being? I’d say it looks an awful lot like ignoring. Ignorance that is not a lack of knowledge, but a lack of action.

Ignorance of this kind is not bliss, but hell as I best understand hell to be, and that is total and utter separation, life with no connection at all. And we put others through it on a daily basis. 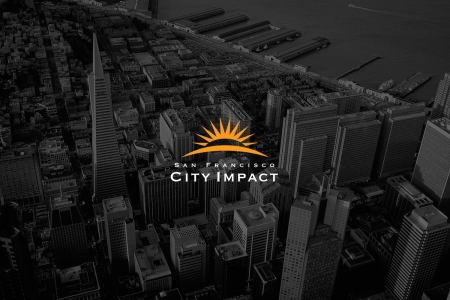 Last weekend I joined roughly 1800 people in San Francisco’s Warfield Theater for an all-day conference on urban ministry. I didn’t put a lot of thought into attending. Didn’t plan on it ahead of time. But I didn’t have a good reason not to go, so I just sort of ended up there. City Impact is a nonprofit ministry located in San Francisco’s Tenderloin District, the poorest district in the city. Only one square mile in size, the Tenderloin is home to over 35,000 people, a quarter of whom live below the poverty level and 4-6,000 of whom are homeless. I didn’t know this going into the conference. It’s not something San Francisco likes to talk about all that much. It’s not something any of us like to talk about.

You don’t see the Tenderloin on tourist maps of the city. You don’t hear about it in guide books or blog posts. When you do hear about it, it is likely because there has been another shooting. Because another gang has crawled in. Because parking has been restricted in an attempt to cut down on drug traffic and illegal activities on a block that is 35 times more violent than the rest of the city. The very name of the district is derived from the days when police officers were paid increased wages for working its mean streets, thereby allowing them to purchase better cuts of meat. Despite its turbulence, and in fact because of it, the Tenderloin goes largely ignored. And so do most of its residents, many of whom have been ignored much of their lives.

Majority of the people who live in the Tenderloin are barely hanging on. Some are addicts. Some alcoholics. Physically unsound. Mentally unstable. Chronically ill. Displaced. Penniless. Abused. Neglected. Ignored. But they are still people.

The day-long conference centered around a four-hour block of service in the middle of the day. I ended up on a team that was delivering day-old groceries to the residents of some of the Tenderloin’s thousands of Single Occupancy Rooms (SRO). A dozen other women and I walked through the narrow dingy hallways, knocking on doors and announcing “free food.” Many of the residents barely cracked the door. Some didn’t respond at all. It was as if they weren’t used to being seen. As if they had been ignored for so long that their spirits were disappearing. I learned that evening that City Impact sometimes offers massage therapy to the residents of the Tenderloin. It seems superfluous. Excessive. Until you learn that many of the recipients have never been touched tenderly by another human being. Have never known that touch could be anything but painful.

I hardly know where to begin when it comes to addressing issues like this. They’re so big and beyond me. There are so many things that factor into those equations. So many reasons that people end up in a place like the Tenderloin. I don’t always know what I should do in response. But I do know what I shouldn’t do. And that is to ignore people. To make them feel any more invisible than they already do.

And that carries into all manner of relationships. Showing love and kindness does not necessarily mean giving someone what they want, no matter how big or small, trivial or essential. The opposite of ignoring is not giving, but acknowledging. It is looking at someone and seeing them. Listening to them. Considering them. It is making space for human interaction. It is saying “yes,” when that is the best thing to do. But sometimes it is also saying “no.” Though refusal may seem a severe reaction (most of us don’t really like to say “no” to people), it is often kinder than saying nothing at all. To say nothing is essentially the same as saying, “You are not even worth my response.”

My spiritual beliefs influence the way I view and value other people, but even if I set those aside, it seems only human for us to give ear to each other, to see one another as equally worthy of love and belonging. We are all human, after all. We were made to connect. Not to ignore.

(In case you don’t believe that we are influenced by the people who do and don’t pay attention to us, watch this.)