I want to talk to you about power and privilege. It is a lot to unpack, but you’re a big girl now. I think you can handle it.

We here in the United States have recently elected a new president. I say “we” but I use that term lightly because many of us did not choose this man to be our president. Yet, here were are, an entire county left to deal with the consequences of our actions.

I am sorry, Jo, that Donald Trump is the first president you will remember having. I promise they are not all like this and I hope none of them will ever be like this again. In fact, I will do my best to make sure of it.

You will be ten years old by the time that a new president is in power. I wish I could say that many things will be better by that point, but I’m afraid they will only get worse. So I want to tell you now, while you are still small, something that I did not learn until I was already full-grown. 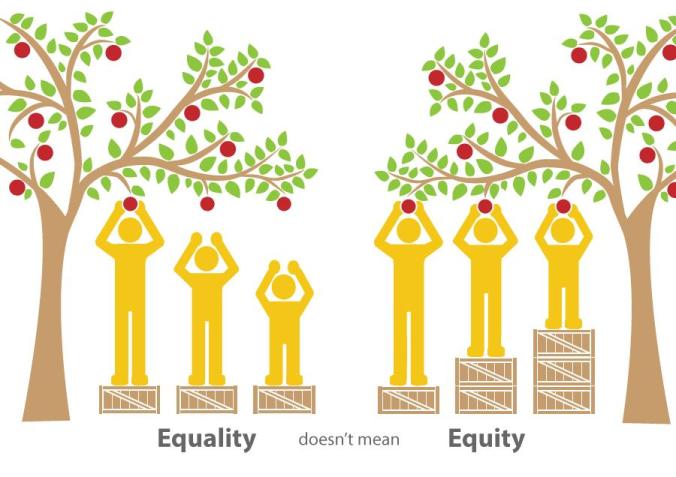 As the child of white parents who come from secure homes, you have inherited a great deal of power. Heaps and heaps of it. It may not feel like that right now since you are in still in preschool and not allowed to stay up past 8:00pm, but I promise it is true. For centuries this country has been passing laws and making rules that make it easier for you, Jo, to get what you want out of life—whether that is an apartment in the city where you paint landscapes and live with three roommates, a college education during which you study in Spain and student-teach in Iowa, a career as a graphic designer, or a two-story home in the suburbs of Milwaukee. The cards are in your favor, Jo, and solely because of your status.

If your childhood is anything like mine—and it may not be, though I am not sure—you will probably be taught that you must work hard in order to get the things that you want. You will probably be told that your parents and grandparents and great grandparents all worked hard for the things that they got and the jobs that they’ve held. You will be told that God has a plan for your life and that He will bless you as you follow it and make your way in the world.

That is true, Jo. But that is not the whole truth.

The whole truth is that you are gifted and talented and purposed. And you live in a country where your gifts and talents are easier for you to share and your sense of purpose is easier for you to realize because of the people you come from and the systems that are in place. It isn’t your fault, Jo, but is is your responsibility.

It is not wrong or bad that you are white. Not at all. But it puts you in a position of power, whether or not that is a position you want to have or feel ready to handle.

“With great power comes great responsibility.” That is a quote from a movie which you have not yet seen, but may someday come to appreciate. For now let’s talk about a movie that you do know.

This past Halloween you dressed up as Princess Leia. Twice. You have not actually seen Star Wars yet, but you and Little Brother know enough of this world from previews and trailers to play games and sing songs and fight the Galactic Empire as members of the Rebellion. You are learning now what it means to fight for a cause, even if you do not really know what that cause is.

I want to tell you something about Princess Leia, Jo. She is a very brave princess—one of the bravest. Unlike many princesses, Leia does not live in a castle or wear fancy dresses and a crown (at least not most of the time). She does not make friends with small animals or get swept up by a prince who saves her from danger. Leia is a fighter. She uses her power to protect those who cannot protect themselves. She puts herself in danger. She’s not afraid of getting dirty. Leia may not always choose what is right, but she tries to.

Within the Star Wars galaxy, there is a great upset in power. Corruption in the government, like so many real life governments, has led to the empowerment of a few at the nondiscriminatory (that means it does not matter who it is) destruction of many lives. A self-centered politician has been given more power than he can handle and now the keepers of the peace are at odds with the powers in place. There is poverty and slavery and wanting and desolation. A weapon of great power is poised to target peaceful planets and it is up to the good-hearted renegades to stand for what is right. 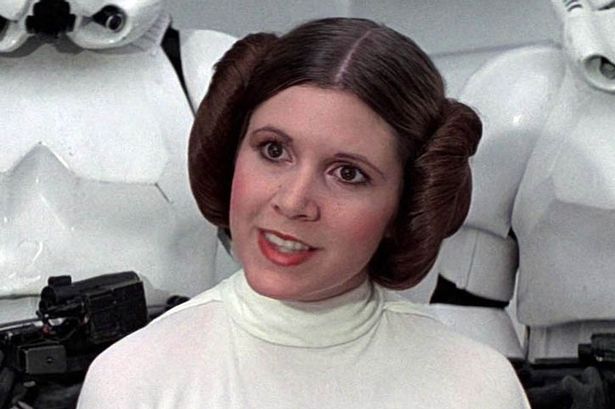 You can come with us, Jo. Starting today, starting now, you can be part of our rebel alliance. There is much still to learn, but already there are things you can do. You can be a good friend to the kids in your class, especially to those who are different from you. You can ask questions and get curious, learn about the world, read books about other countries, and hear stories from other cultures. When someone is being teased because they are different, you can stand up for them and love them, even if others are laughing at them.

You will not be alone, Jo. I will be right here beside you, and so will all of the others who have joined the alliance. I will do my best to set an example. I will not always make the right choice, none of us will, but I will try.

Until we join forces, I will be praying over your recruitment,

All of my love,